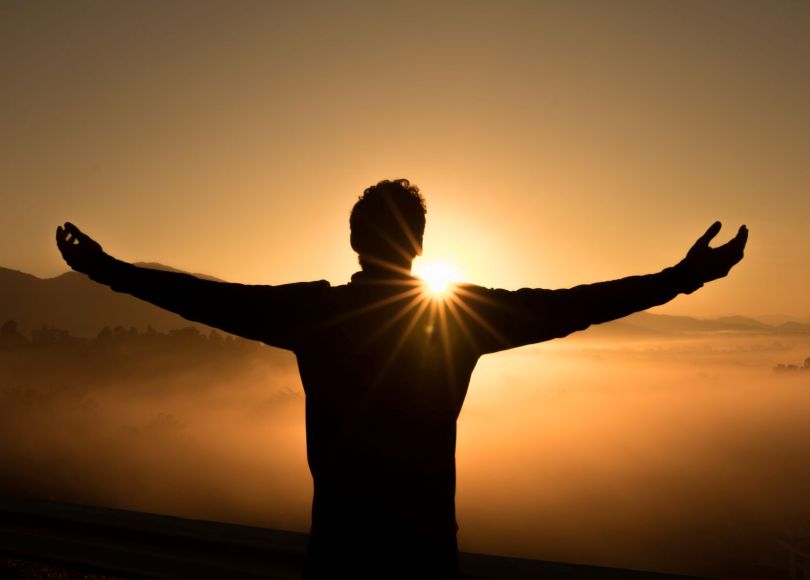 A scantily-clad sadhu piercing his lips with a trident, people speaking in tongues, a naked woman hitting her head against the wall in a Lismore mental hospital.  Religious leaders or lunatics?

I’m curious about why behaviours like self-harm, poor attention to hygiene, dressing inappropriately, or hearing voices (be it God or the CIA), are medicalised in some cultures and glorified in others.

To put it another way, to what extent is, for example, schizophrenia a western construct?  Did European psychiatrists impose diagnoses of schizophrenia and other psychotic disorders on colonial subjects?  How did symptoms like paranoia present in the colonies?

I’m no expert but luckily for us a conference on the history of psychiatry is coming up next week in The Netherlands.  I’m intrigued as to how medical historians will characterise the colonial experience. Presentations range from ‘Mr Tanka’s Illness: Biopolitics of Schizophrenia in Colonial Africa‘ to ‘The Doctor Describes it as ‘Mental Disorder’: Student Anxiety and Brain Fog Syndrome in Late Colonial Africa‘.

There’s also a screening of cultural anthropologist Robert Lemelson’s 2010 film about mental health in Bali, Shadows and Illuminations.  According to the synopsis, the film

“explores how non-normative mental events and behaviour, including auditory and visual hallucinations, can be understood or interpreted in multiple ways outside the confines of western psychiatric diagnostics”.

The conference may not directly answer the questions posed above but decolonisation of mental health is perhaps, ironically, claiming new frontiers.

Photo by Zac Durant on Unsplash

Join 232 other followers
Follow Rosella Room on WordPress.com
My Tweets